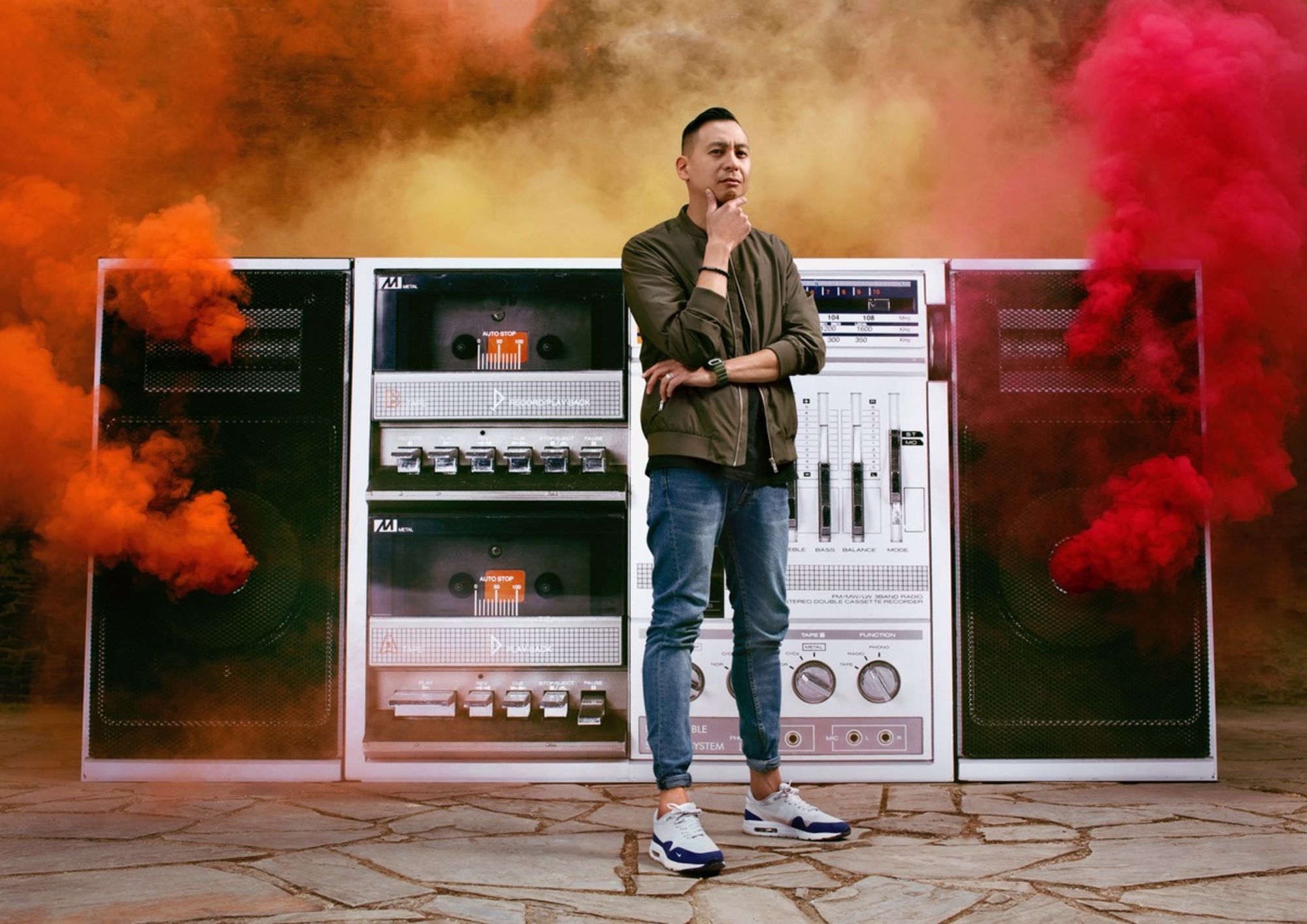 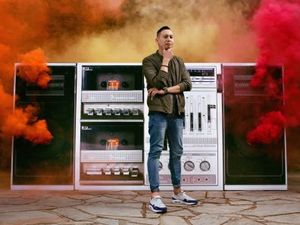 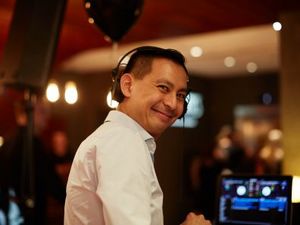 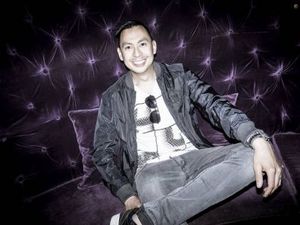 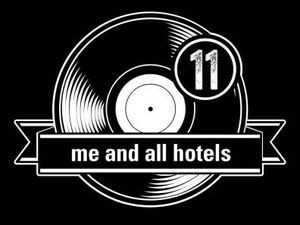 Chilled out vibes and your favourite drink, perfect for kicking back and reflecting on the day that was with friends and colleagues at the heart of the city.

Simply sign up and the next email newsletter will be delivered to your mailbox.