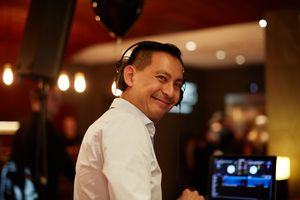 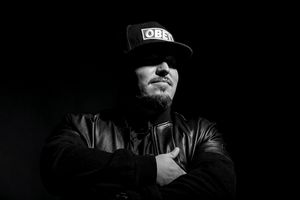 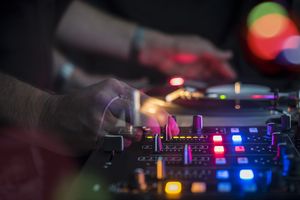 me and all x happy new year 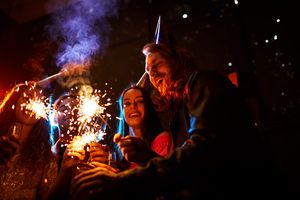 TAKUMI Japanese Kitchen at it's best

#WirSindFürEuchda +++ Covid-19 Hygiene Standards +++ Maßnahmen, Sicherheit & Flexibilität in den me and all hotels +++